The 27th Street (Sunlight) Bridge was constructed by Garfield County in 1968 and opened to the public in 1969.


The City of Glenwood Springs gained ownership of the bridge through various annexations over time. The final annexation occurred in 2001.

In 2001, the City elected to re-deck the bridge. The goal was to provide a 10-year solution for the bridge but ultimately gained the City 17 years of life. The original bridge deck was a steel grate and was beginning to fail. The City elected to replace it with a concrete deck. At this time, the City also saw a need for a pedestrian connection across the Roaring Fork River and widened the bridge for pedestrian access.

In 2009, the City pursued a grant through the Army Corps of Engineers to complete Scour Mitigation. Scour mitigation is a process to correct undermining of the bridge piers foundations. The Army Corps came in and helped to facilitate the scour mitigation efforts in the winter of 2010/2011.

In 2013, the City received a bridge inspection report rating of a 42.2 out of 100 for the 27th Street Bridge. The City elected to complete a Life Cycle Cost Analysis to evaluate if the bridge should be rehabilitated or replaced. With the completion of this analysis, it was found that any rehabilitation of the bridge would have a significant cost and only allow another 30 years of life with significant maintenance. The bridge would also need to be closed for a significant amount of time to complete the repairs. The City chose to move forward with the replacement of the bridge and was granted a Federal Highway Administration’s Off-System Bridge Grant to help with the design and construction of the replacement bridge.

Beginning in 2015, the City has worked with Wood (formerly Amec Foster Wheeler) to complete the design of the bridge replacement. The new bridge will be a single span bridge that separates pedestrian and vehicular traffic for a better pedestrian and river user experience.

The new bridge rating (2017) places this bridge at a 10.5 out of 100. While the bridge is still safe for vehicular use, it is structurally deficient, functionally obsolete, and scour critical. The City plans to begin construction in January 2019, with substantial completion by November 30, 2019. The proposed construction will limit traffic impacts with minimal closures. 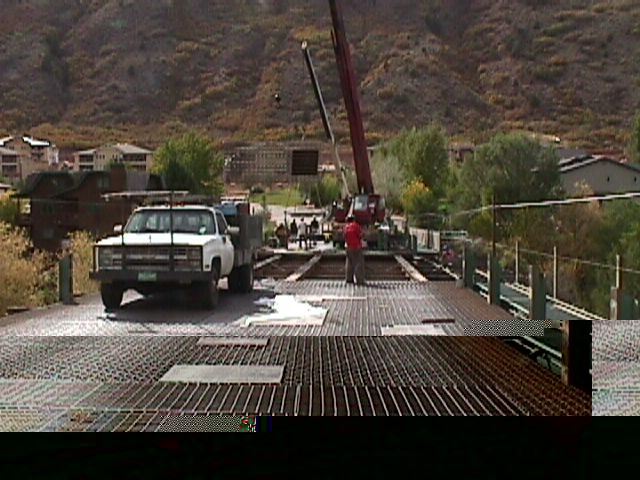 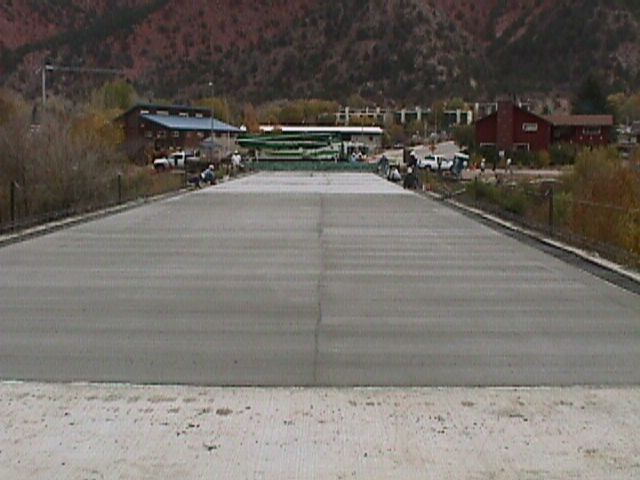 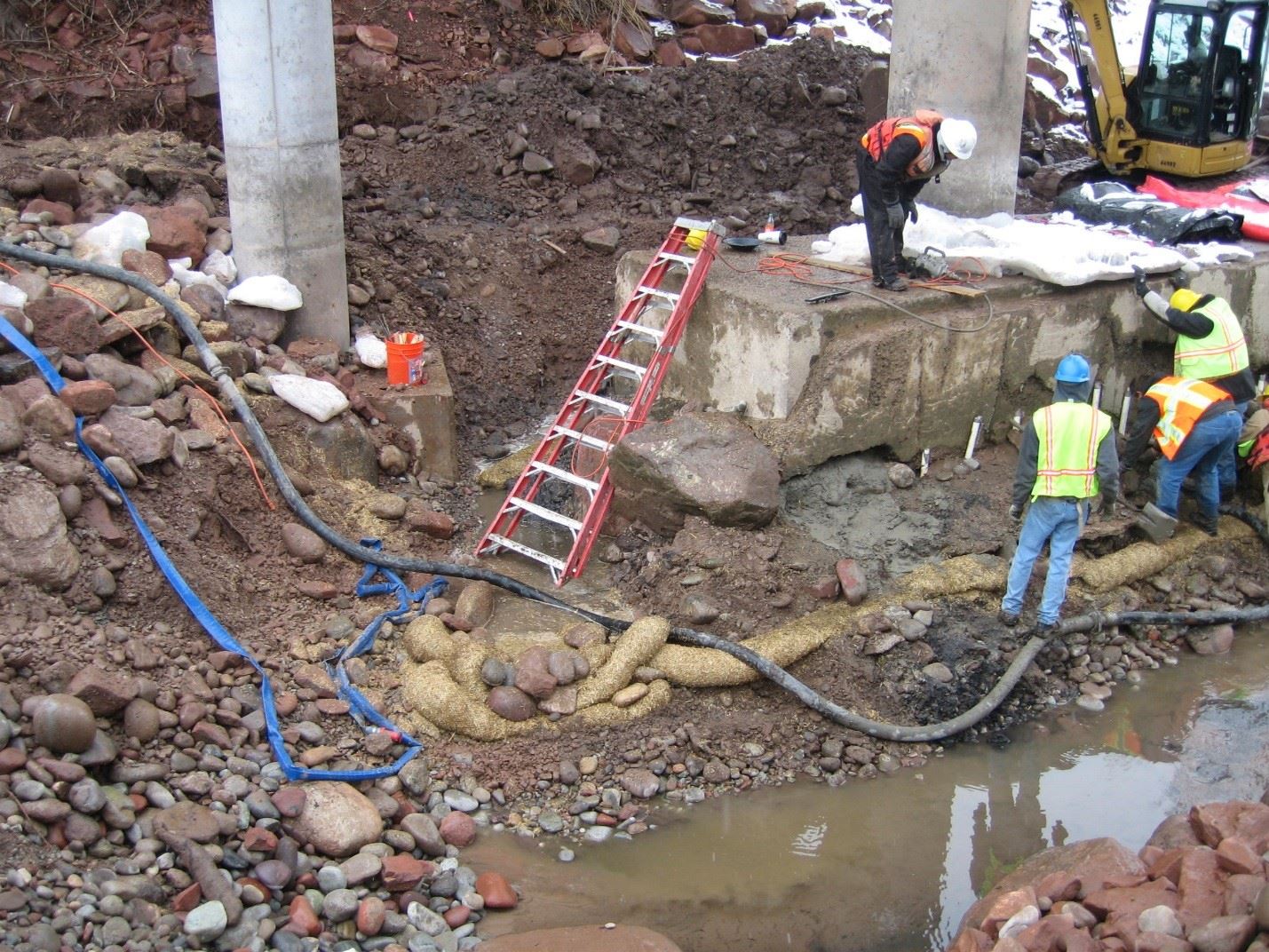 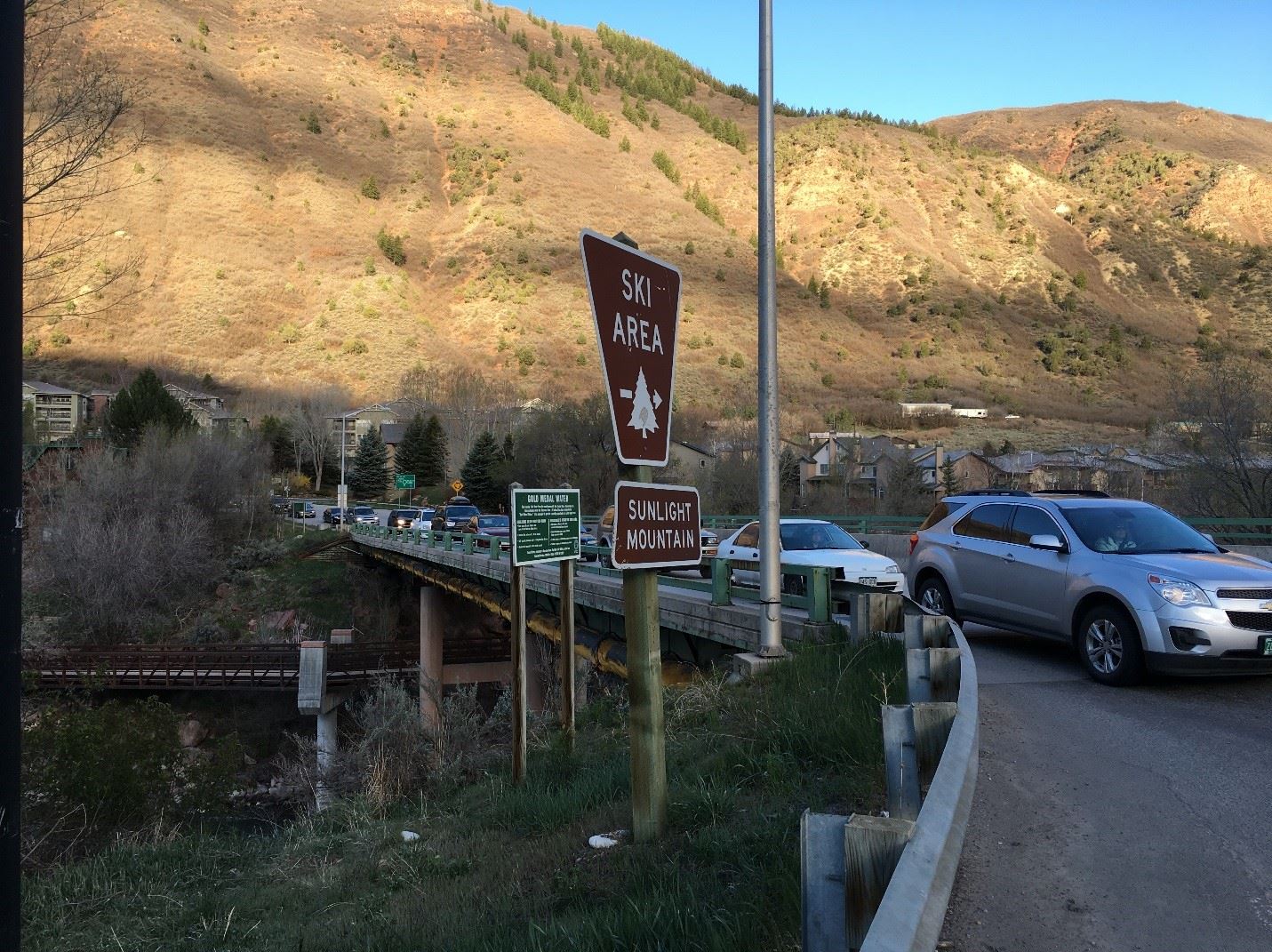